A NEW BREED – Documenting the Rise of Creators

A NEW BREED is released on The Creator Class, a content creativity channel hosted on YouTube, Instagram and Vimeo, produced by FREE’s community of leading visual storytellers. True to the channel’s collaborative premise, each chapter of A NEW BREED is produced by directors spanning fields and genres.

Director Christina Ladwig intertwines the stories of Paul Jung and Ashley Owens in this documentary about the value of personal style and creative process. Their unique career trajectories demonstrate that the fashion world’s digital evolution has enabled creativity without compromise. Their shared ability to find a following through photography, styling, and independent publishing defies trend-gazing, and the approval of traditional media. 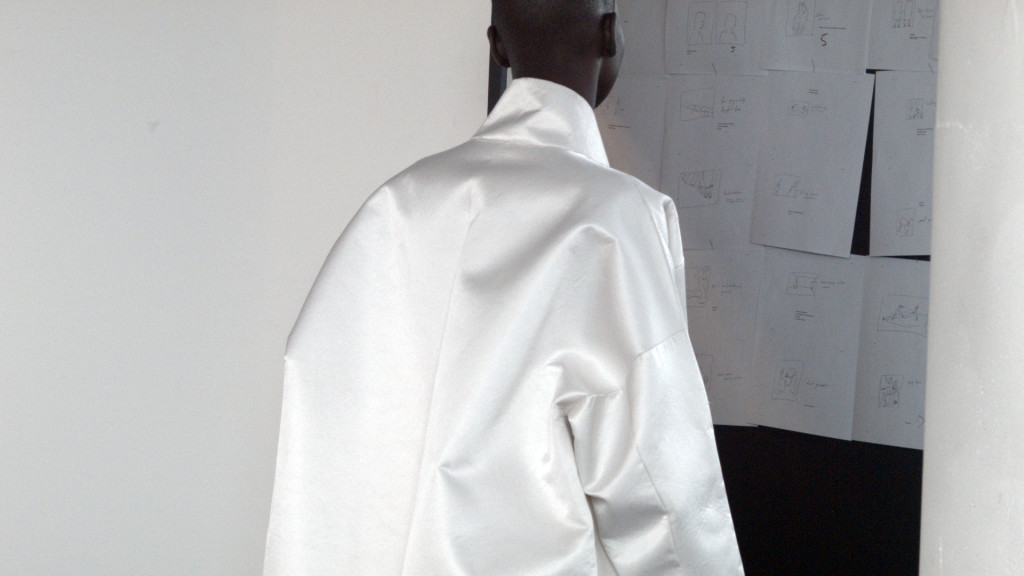 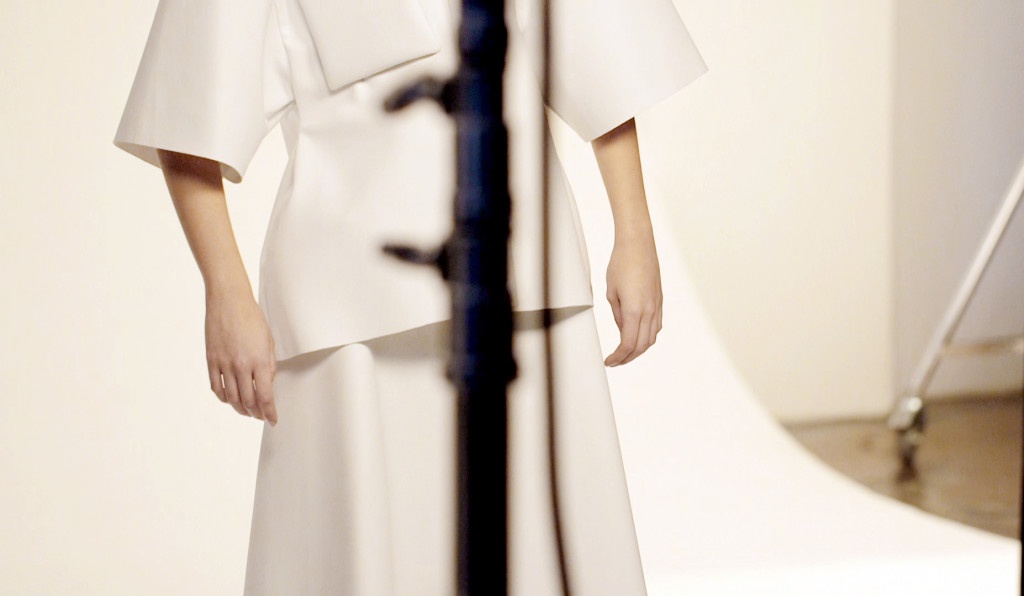 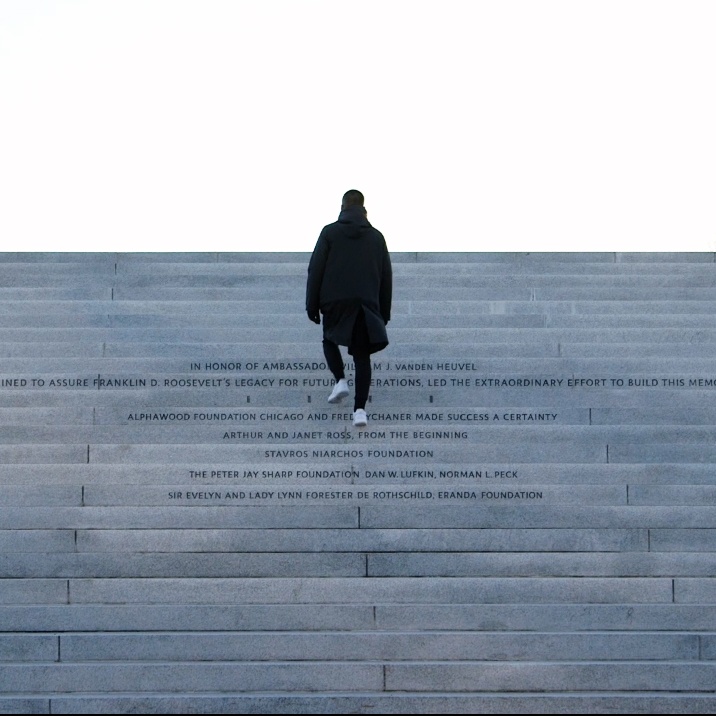 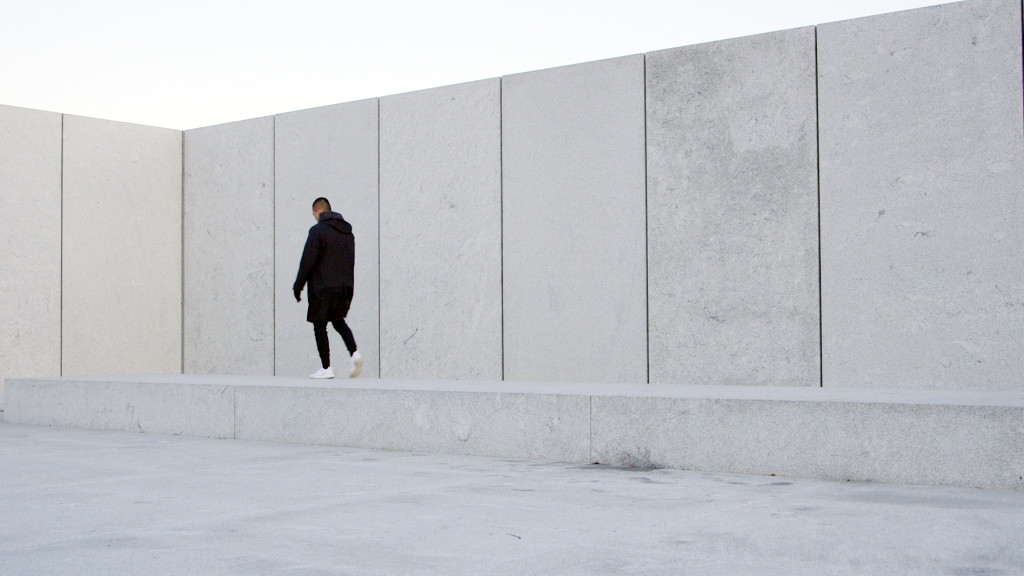 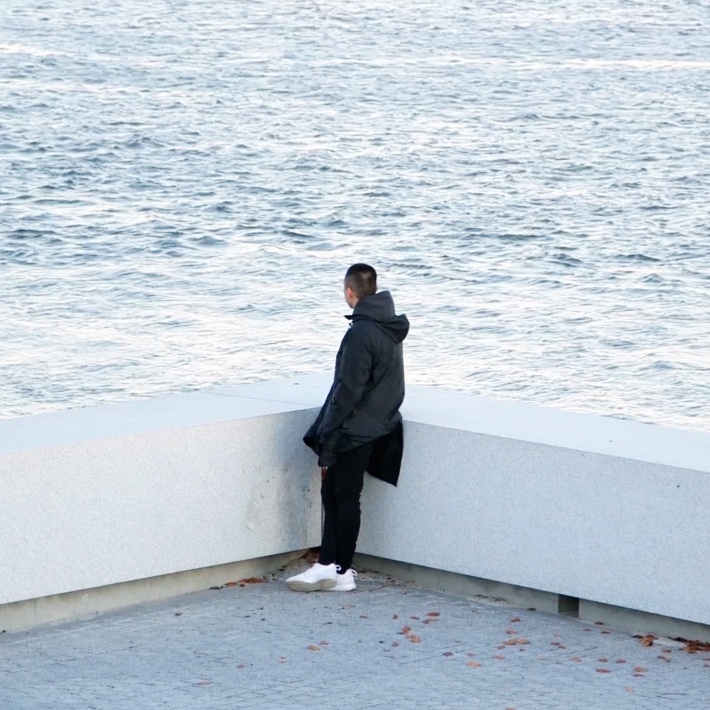 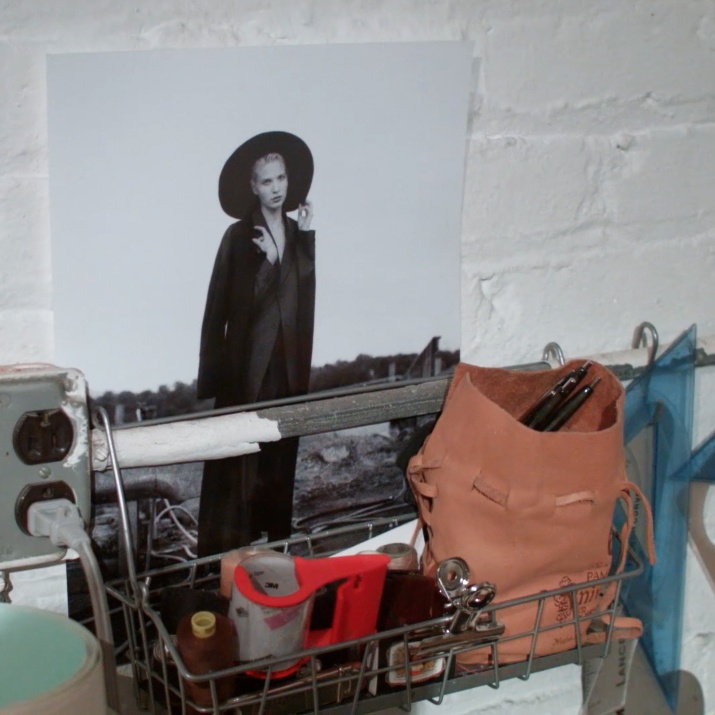 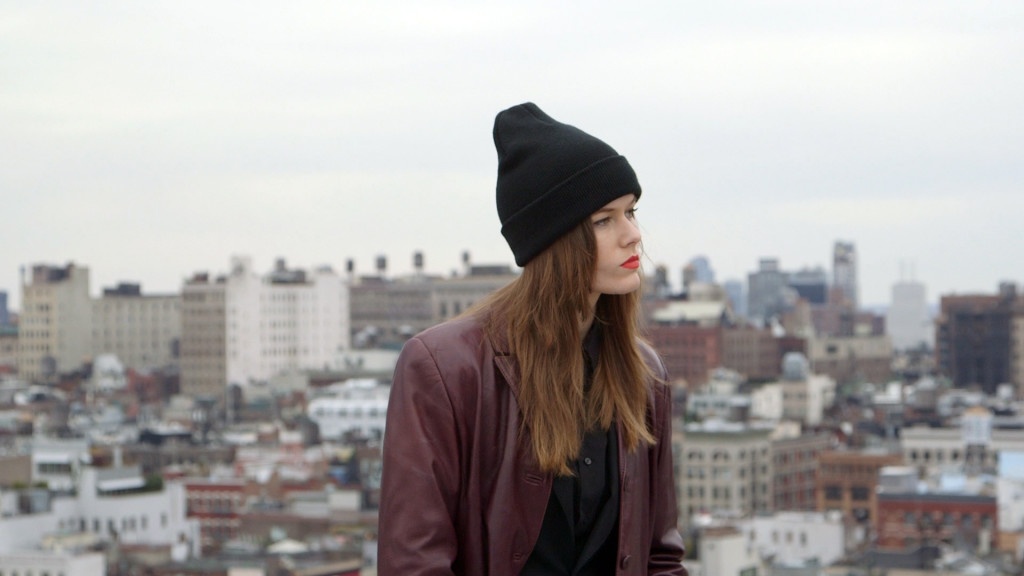