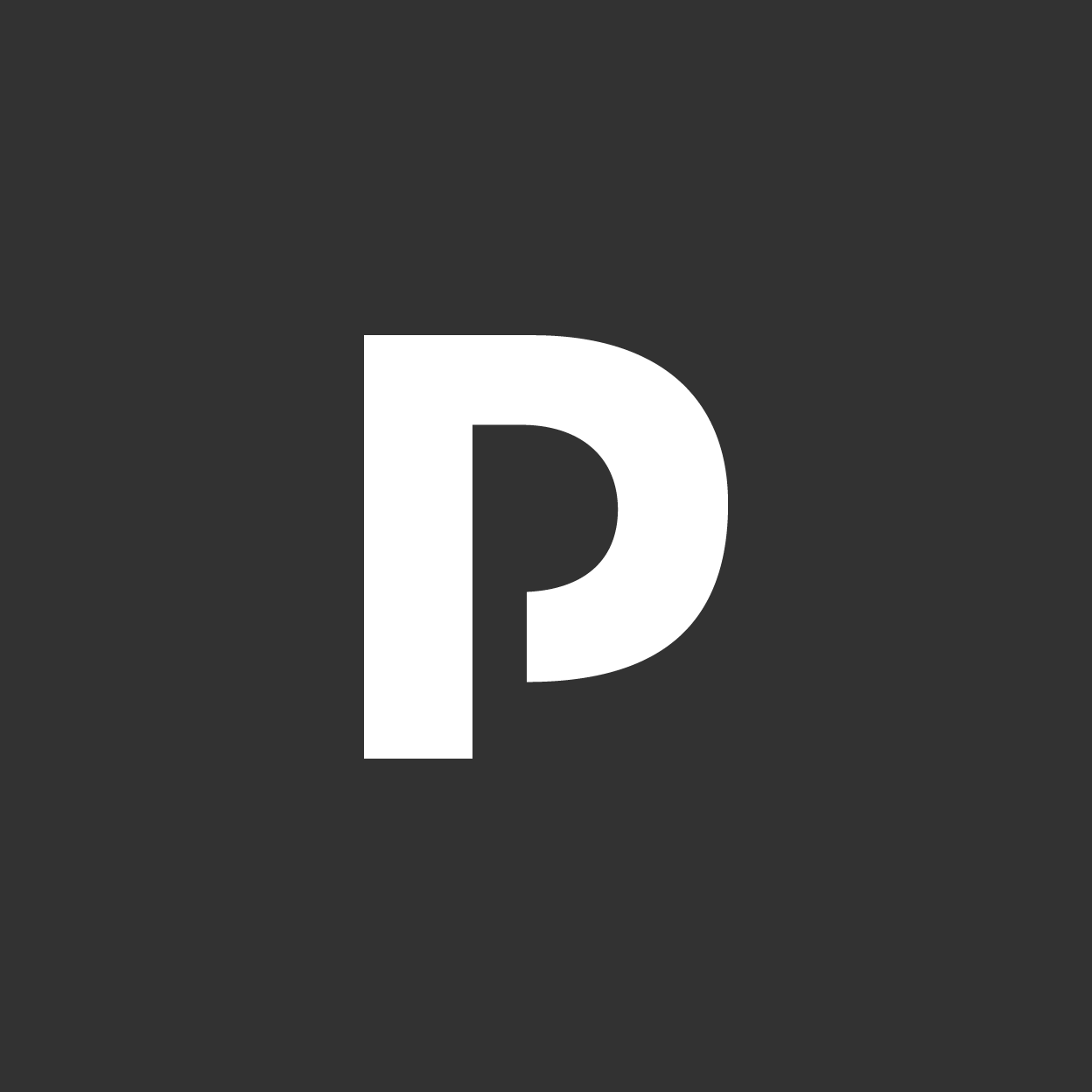 Over the past few years Greek producer NTEIBINT has become one of Eskimo Recordings’ go-to artists producing the kind of emotional disco that is guaranteed to move body, heart and soul. The gifted producer is known for lush, sonic soundscapes and strong grooves. He hosts a daily radio show on the Athenian eclectic radio station, En Lefko 87.7. Currently joining forces with singer and fellow Athenian Matina Sous Peau on ‘Back To The Roots of Love’ and ‘Love Is Everywhere’, NTEIBINT has become well known for his sumptuous reinterpretation of classic disco sounds.

Hello NTEIBINT & Matina! Could you tell us how you guys met and how did you decide to collaborate?

Matina: I’ve known NTEIBINT as an artist for almost 10 years, but we actually met during a festival in a greek island we both joined 2 years ago.

NTEIBINT: Yes we eventually met on the island of Donoussa, highly recommended destination!

I’ve known Matina from a series of covers and edits she used to upload on Soundcloud, a clash of greek and international sounds.

I used to play a lot of her music on a radio show I host in Athens and always wanted to reach out for a collab.

What / who influences you the most when making music?

We both have influences from early house, disco and electronica, but also R&B and more soulful sounds.

What is your routine when creating a new track?

Matina: It works both ways, either George comes up with an instrumental track, and I’m writing the lyrics and vocals, or I write a demo and George gives a new life to it.

You are from Athens. What is the electronic music scene like there?

NTEIBINT: It’s pretty vibrant and broad. There are a lot of techno and leftfield producers around and a small batch of contemporary artists which try to crossover on an international level.

Any artists from your hometown we should watch out for?

Both: You could check Σtella, Larry Gus, Aprovoli, Jay Glass Dubs, among others

If you could choose three electronic music producers to collaborate with who would it be?

Both: Polo & Pan, Kaytranada and Vangelis 🙂

On a more personal level, what would a typical day be like?

Both: Typically my everyday schedule is full for both of us, as we work on many different things.

Matina: For me the last six months, due to covid, I’ve reduced my Dj sets, but luckily I have more time to work on new music.

George: I, on the other hand, continued my daily radio show throughout the pandemic and split my time between writing music and working at a cultural organization which I’m part of.

What kind of music do you listen to when you are at home?

Both: Sometimes searching through the depths of Spotify for some new contemporary music releases and on the other hand the late 70s – early 80s soul and jazz-funk from around the world, with a pinch of early 00s dance music.

Congrats on your Love is Everywhere EP on Eskimo Recordings. Could you tell us more about it?

Matina: It started almost 10 years ago.

I had written an early demo of the song, but had done nothing with it all these years.

It was great that NTEIBINT found interesting ideas in it and created this track that you hear today.

NTEIBINT: When we first met, we started listening to demos and ideas but when Matina played me this early recording of the track, I almost knew exactly where this could go and evolve.

The final result and arrangement came pretty fast and usually this is a really good sign!

What are your plans for the upcoming months?

Both: We would like to work on new ideas, and it’s a great opportunity to do it now that we’ll be a bit less busy!