Skip to content
Canadian duo Elba are set for the release of their debut record, a beguiling eight track affair that dances the line between heartfelt songwriting and twisted electronics. We caught up with the pair to discuss their music, process and influences. 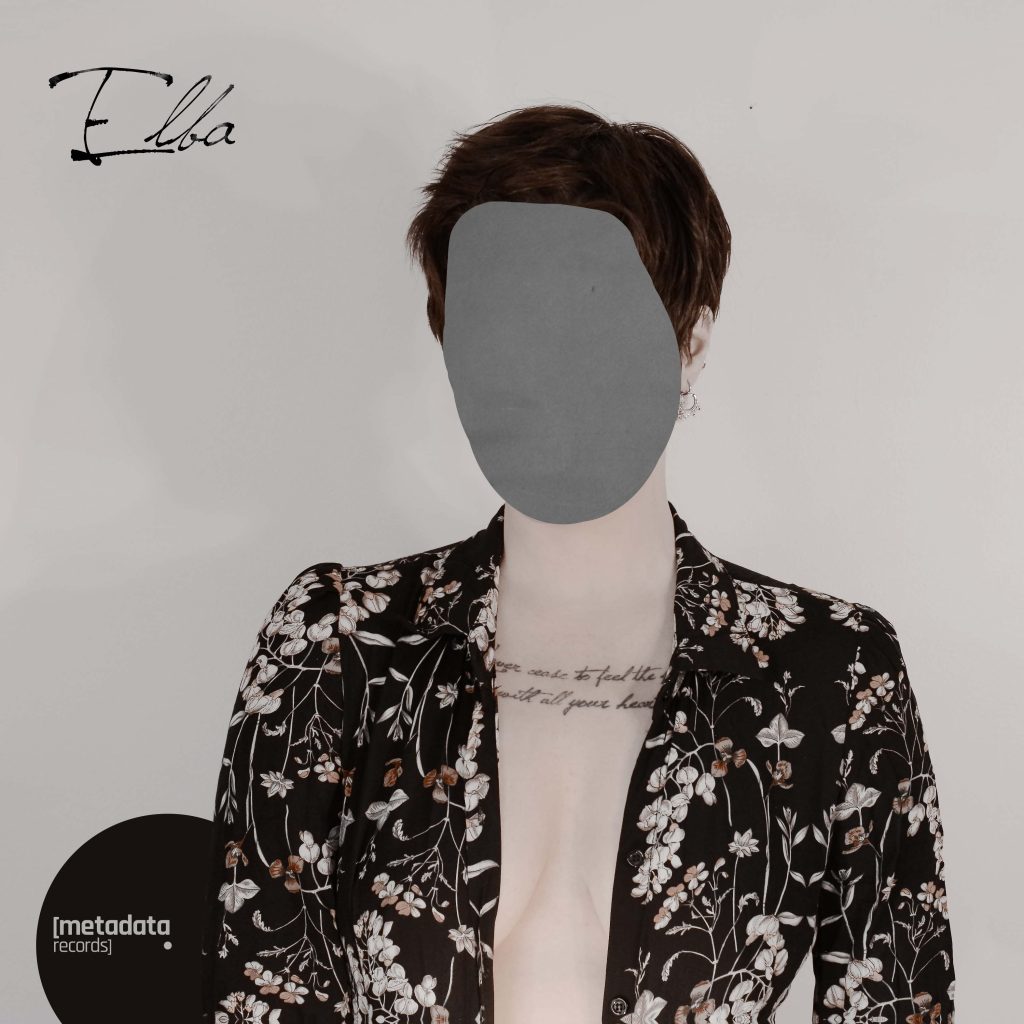 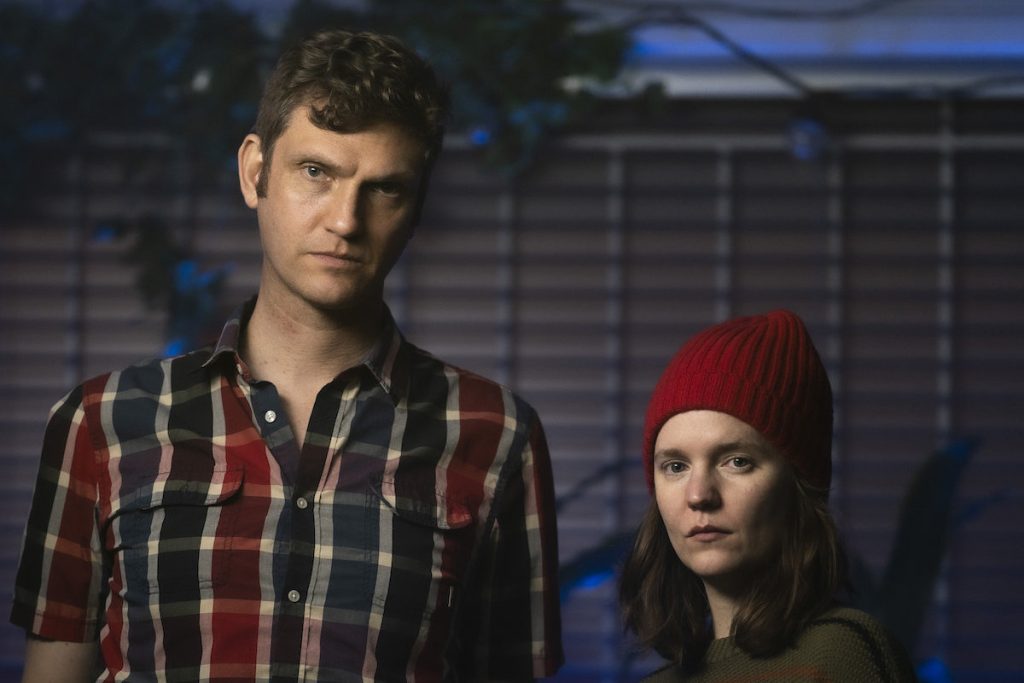