Cavego: What it is the element you would’t not ever change in your music for anything in the world?

For me the atmosphere and creating a story is important. Without that, it’s just sounds in a system without emotions.

It’s clear that your music is influenced from many things: if u could create your own instrument, what would it be?

Maybe a sort of string instrument, but tuned in natural tones.

Do you believe today music is still a musician affair, or what we should be ready to see in the next future?

I believe that everyone could make music, but you need the right tools to do it.

Everyone could recreate an existing track, but the hard part is to do something original.

Do you think you could ever live far from music?

Don’t think there are many people on this planet who could live without music, but for me I could never imagine a life without making music.

Even if no one will listen to it, I will continue to make it for my own pleasure.

Which color would you choose to describe your music and how would you call your sound with an emotion?

I often see dark green and dark blue when I listen to my music, I think.

Music and technology – What is the perfect balance between the two? How much technology influences your choices as a music producer, giving the tools to express yourself and your style freely?

I like to use a lot of synths and blend with organic instruments.

If you listen to electro music from 2010ish vs electro today, the music sounds so much better now than then, and we can thank technology for that.

People can do everything by themselves and it will still sound good.

Considering now the particular moment we are living, what are your thought about the near future of the music?

I think the industry will evolve like it always have. And the music will evolve as well, but as we can see, the genres comes back around all the time, especially in pop music. 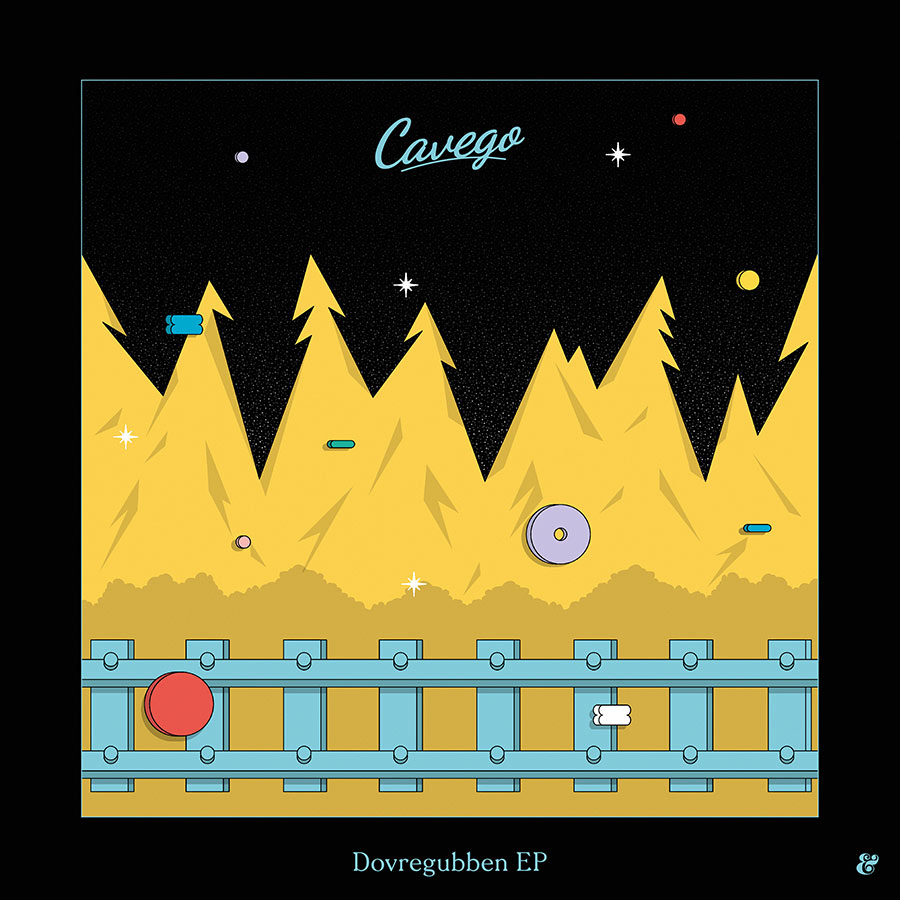 Could you please tell us more about your Dovregubben EP on Eskimo?

“Dovregubben” is a continuation of my first EP “Gudbransdalen”.

It’s more clubby and based on Norwegian fairy tales and fables.

I try to make a picture of the Norwegian nature, mountains and woods.

Any plans for the upcoming months?

Stay inside and make music. And when things calm down I want to have some vacation here in Norway.

Featuring 4 tracks of shimmering, uplifting electronic music that can be enjoyed both at home and on the dancefloor, ‘Dovregubben’ revels in its playful sounds and shows exactly why the young Norwegian has already been tipped by the likes of BBC Radio 1, DJ Mag and Clash.

Where his critically acclaimed debut EP, ‘Gudbrandsdalen’, was inspired by the beautiful Norwegian landscape that he grew up in, ‘Dovregubben’ takes its cues from the region’s culture with the EP’s title itself a reference from Henrik Ibsen’s famous work ‘Peer Gynt’.

Opening with the track ‘Rask Gange’ Cavego quickly sets out his stall, a deep bubbling bass line, crystalline melodies and a driving disco beat perfectly captures the euphoria of speeding through the frozen landscape atop a snow-mobile, the sun rising above the horizon its rays catching and illuminating the snowflakes suspended in the air like a fragile, intimate, light show.

The EP’s title track is up next and here Even has drawn inspiration from the titular Dovregubben (“the Dovre Giant”), the largest and at one time fastest locomotive in use in Norway.

Built around a metronomic beat and looping synth arpeggios that echoes the feeling of speeding along the tracks through the wide open landscape between Oslo and Trondheim.

Finally to complete the EP we have the darkly euphoric ‘Alfred (Og Vennene Hans)’.

From a throbbing beatless intro, the track burst into life, pulsing with energy as Even harnesses the power of his enviable synth collection to dramatic effect, subtly adding further tones and textures as a looping guitar riff and percussive elements wind their way in and out of the mix.

More Infos at this link >> fanlink.to/dovregubben