The Future Disco album series has been going strong for well over a decade now with the fifteenth edition recently released. The man behind the label, Sean Brosnan, took time out to discuss the music, the label and the road to its success. 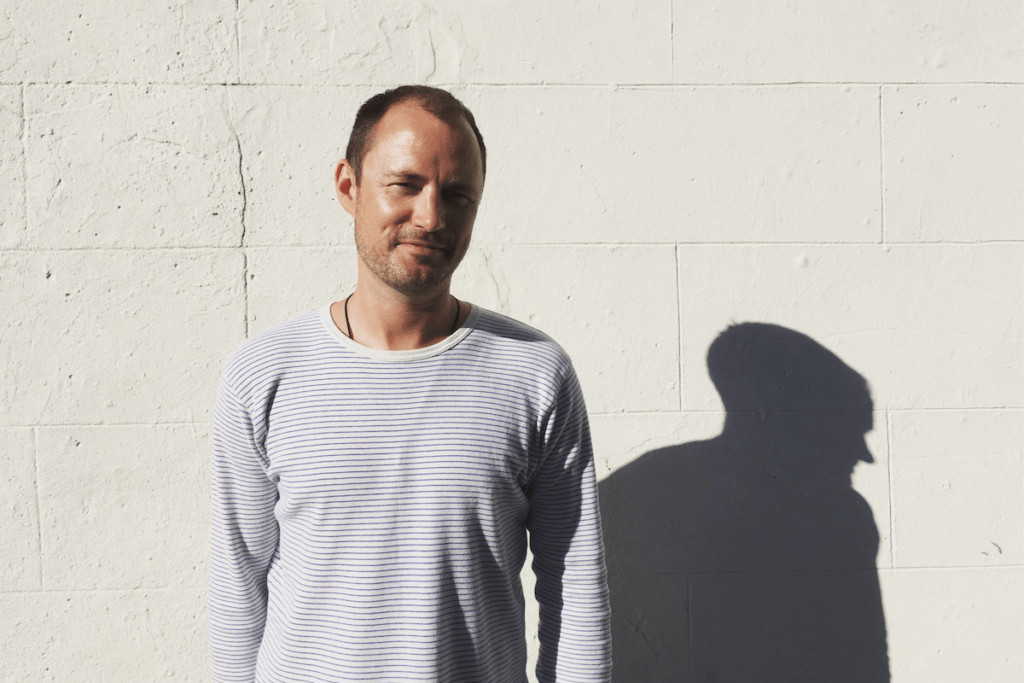 Hey Sean, welcome to Minimal Mag. How are you doing and where are you chatting from?
I’m really good, it’s been a super busy summer so in some ways I’m pleased to be out the other side. I’m at my home office today and using my Saturday to get some demos and promos checked which proves tricky in the week.
You started the label, Future Disco, in 2009. What was the catalyst behind this venture?
In some ways it was forced upon me. Azuli Records where I was working stopped and I had already done one album with Future Disco, which had been successful. So when the Azuli label ended we agreed I would continue future disco on my own and that led me to create Needwant as a record label for the compilation series. Future Disco has since blossomed into its own label as well as parties, radio show etc and Needwant has gone from strength to strength as an artist focused label.
How has the journey been so far?
I would say emotional is one word to sum it up. It’s an absolute rollercoaster running a record label. It’s a constant evolution because tastes change, technology changes, the environment around you changes and as a record label I always believe you are invested in culture, so you are both giving and taking from the world around you. So it’s important to find a harmony. It’s amazing now to have a team of six people all dedicated to records and artists rather than just me at the very start at the kitchen table distributing my own vinyl.
Thirteen years is a long time to have been running. What do you think are the key factors behind its success?
It’s a really long time, but I think the best record labels don’t even get going until maybe 10 years in. Just from my experience and lessons I’ve learnt is it takes a very long time to bed in as a record label and build a catalogue and reputation. It’s definitely not an overnight success business.
As for being successful, I think mainly it’s a passion of both myself and the team, that’s definitely number one. With music and A&R at the forefront. We try to experiment and not stay still and then from a more business perspective over the years you refine your systems, you get better at the administration of running a record label and now I like to think we have a really strong systems and networks where we can really grow artist careers.

The upcoming Mirrorball Motel features some big industry names including Roisin Murphy, Cinthie and Bondax. Is it a strenuous process bringing the quantity of big names you have, together on one release?
Doing compilations is always slightly stressful, because you can’t just pick tracks you like, you need to license them and that process can be tricky. I just try and pick out tracks that I love and hope the audience share my taste. I give them the earphone tests over months to ensure each track can live on over numerous listens and this was no different for this edition. We wanted to create a strong theme with this one and what’s not to love about a disco motel where the party doesn’t stop.
As well as the Future Disco imprint, you also head up the Needwant label. What can you tell us a bit about Needwant’s history and the current roster?
Future Disco as you mentioned earlier started on Needwant, then became its own imprint outright. Needwant actually started as a little fanzine and website I had created around art and music, I was working at a amrkeign agency at the time. Then when the situation came up to start a label I thought I could bring those same values and liked the name. It had values I believe in and I think that’s important when you start a label.
We just celebrated 100 releases and are busier than ever. The label has evolved from a more slo-mo disco and Balearic leaning sound to crossover electronica. We try not to have too much of a specific sound but most is in the electronic music camp. WE have ambitions to really break album artist and we seem to be making strong waves in getting there. Current roster includes lau.ra who is an amazing producer, Meg Ward, Mr Sosa, Jasper Tygner, Dan |Whitlam, a brand new spoken word future star and Indian multi-instrumentalist from Mumbai called Nate08.
Are there any more releases in the pipeline that our readers can look forward to?
On Future Disco we have so much new music coming in the next few months. More music from Ekkah, Bondax and a killer house cut from Alan Dixon & Dorothy’s Fortress. Then of course we have the Mirrorball Motel album dropping on the 23rd September and we are doing a launch party in Hackney Wick on 28th Oct with Alinka and Michelle Manchetti, who are two DJs I really rate and can’t wait to play records alongside them.