Tridact, what drew you to making music?

I’ve loved music and played various instruments since I was a child. It’s hard to explain why sounds make us feel a certain way or amplify the feelings we’re experiencing. It’s magic really.

Which color would you choose to describe your music and how would you call your sound with an emotion?

My music is not gray, nor is it fluorescent. It is colorful though, and slightly garish. Maybe turquoise. Emotionally the music plays on the extremes of joyful bliss and nostalgic melancholia. Moody.

What / who influences you the most when making music?

All the music I’ve ever enjoyed has probably had some impact. Genres outside of electronic and dance music often are inspiring for creativity. Aside from music there’s nature, the seasons, my own moods, memories and daydreaming.

I like the concepts of transcendence and euphoria, and the utopian dream that comes from rave culture.

What is your routine when creating a new track?

It varies but most of the time I start with chords. Chords give a direction for the song – how it might unfold or what unique turns it might take. To me chords also convey the most emotion.

Different notes interact with each other harmoniously or with dissonance and elicit distinct feelings. But my process can also start with something as simple as a quirk from a synthesizer or a particular function of a drum machine.

What’s the most impressive piece of art you’ve experienced recently?

Before the pandemic I went to Barcelona for the first time. At MACBA there was an installation by Christian Marclay.  It was four screens, each with different snippets of film and sound.

It was a cacophony of noise and images, but there was a rhythm to it all that coalesced into a strange dynamism. At some points it was unnerving, but also very humorous.

It was a great study of sight and sound.

You are from Portland, Oregon. What is the electronic music scene like there?

I have family roots in Portland, however I grew up in Santa Barbara, California and now live in the Rogue Valley in Southern Oregon – four hours south of Portland.

My experiences in the music scene there range from going to large shows in theaters by touring artists, mid-sized dance clubs and illegal warehouse parties. I once even played a live set after hours at an Ethiopian restaurant.

That being said, I haven’t been submerged in Portland’s scene lately, and others could describe it with more authority than I can. 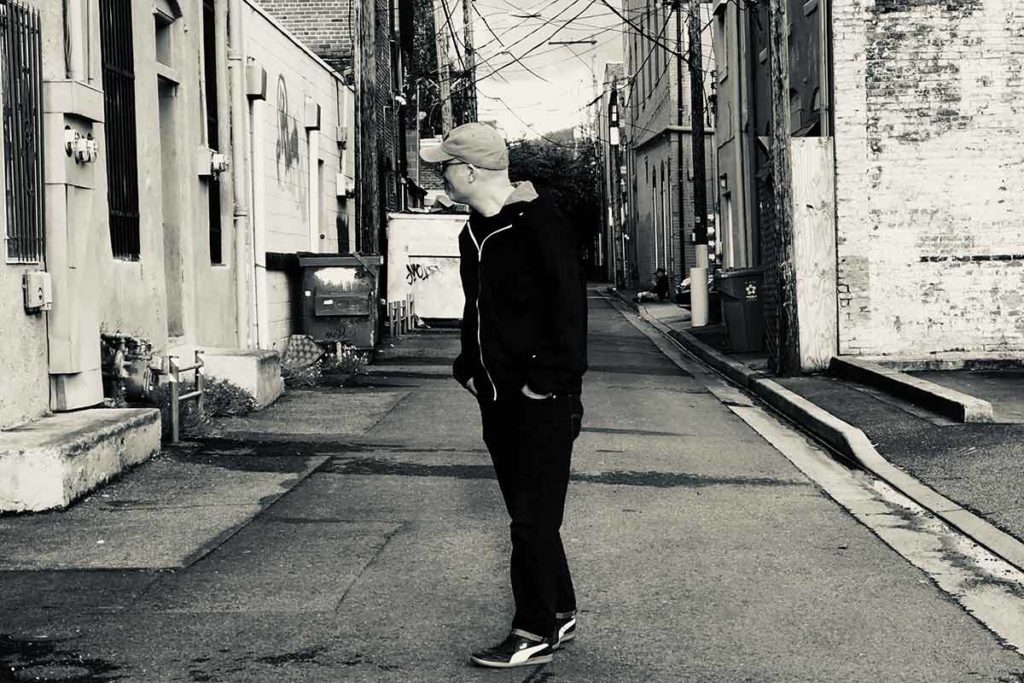 How do you see the future in music given the covid19 situation?

There will be negative effects to the livelihoods of musicians, DJs, clubs and promoters. However I am optimistic that positive change and creativity can come from adversity.

We can definitely expect a tidal wave of new releases soon, since everyone is at home recording tracks.

Can you tell us about your upcoming album Unknown Planes?

The rhythms are mainly four on the floor dance rhythms, but the songs vary in tempo and style. The sounds all come from hardware, old and new.

Synthesizers, drum machines – analog and digital – and also sampling and some live instrumentation. The album will be released digitally and on cassette.

I like physical releases, and the cassette design is very retro and nostalgic to me. This will be the first release on my own label Raydiata Music.

How did the visual and title for Unknown Planes come about?

The cover photo was taken by my long time friend, Mark Regester, who is a photographer and visual artist in Saint Louis. To me the photo represents mystery.

You can’t see where the horseman is or where he’s going. It’s unknown. I can’t remember if I had the title before or after I saw the photo. I like playing with words that have multiple meanings.

Planes can be geometric, metaphysical, or artistic, which leaves room for interpretation.

Any plans for the upcoming months?

In the States I believe the pandemic will continue longer than a few months. I hope to be productive in the studio, spend time with my family and still get outside into nature.

We’re lucky that we haven’t been hit hard with the virus where I live. But being on the highway connecting Portland to Sacramento, California  leaves us prone to the virus.

When it’s all over, I look forward to traveling again, being social with friends and hopefully pursuing some new adventures. 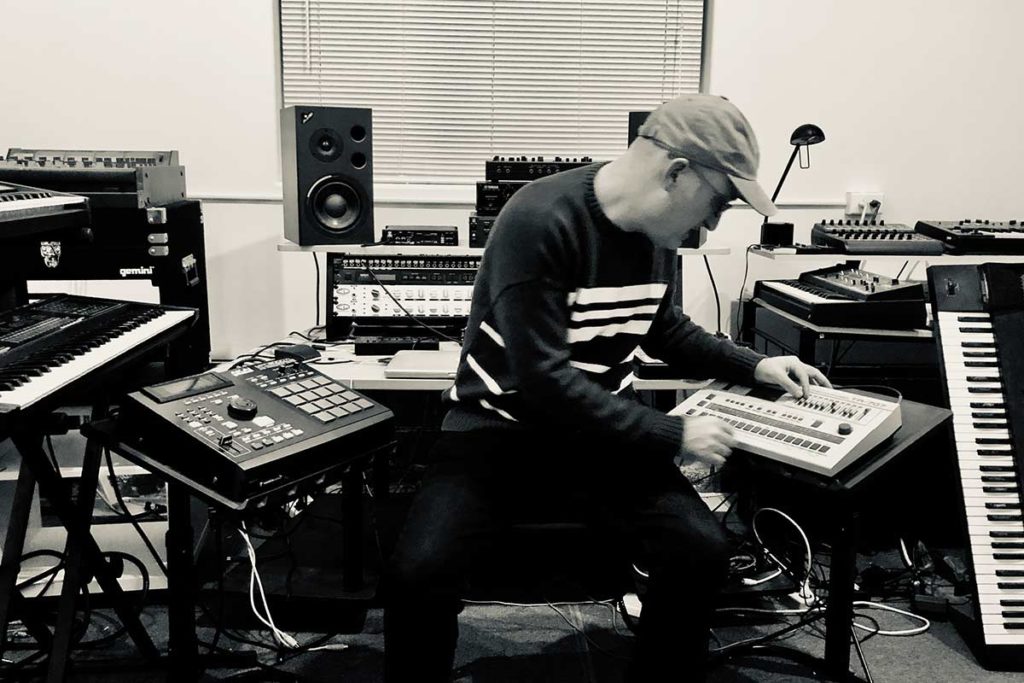 Love the album my man. Peace and Love.

wpDiscuz
1
0
Would love your thoughts, please comment.x
()
x
| Reply
We use cookies to ensure that we give you the best experience on our website. If you continue to use this site we will assume that you are happy with it.OkRead more